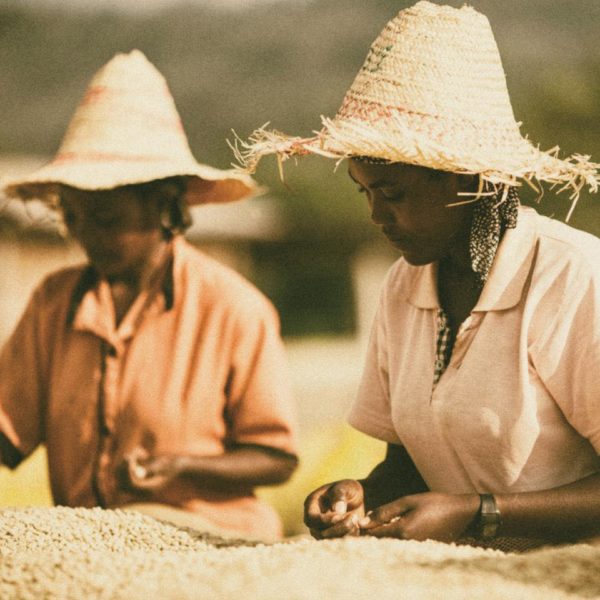 Heirloom variety - Natural
ORDER Do you have a question?
We met Omar Arango in Finca San Luis. Our first impressions were very positive. Omar is active in this family farm, as a second generation farmer, from 1999 and decided to treat it in organic ways having as his goal to create one of the biggest organic farm in Colombia. So far, he managed to do this very well. Omar had to encounter five different teams of rebels who acted in the area, as a result he had a problem with promoting and selling the coffee. But the biggest problem was the Broca bug, which he confronted by creating a natural ecosystem in the farm, which acted against the bug. In the beginning of 2000 he planted some very tall trees which worked as shadowing and fertilizer because of their particularity of losing their leaves quickly and creating a soft ground, which helps the plant roots to expand easier and to absorb the water better. In this farm we met varieties such as typica, bourbon, castillo, and hybrids such as typic bourbon and maragogype - typica, as well as a sixty years old coffee tree!